Us folks at PK Perspective wish all our followers all the best for 2013 and hope it brings many months of good photography to you all!

I’ve been looking through my Flickr account and came across quite a few images of abandoned buildings that we have shot over the years so I thought I would compile the best of them here – enjoy! 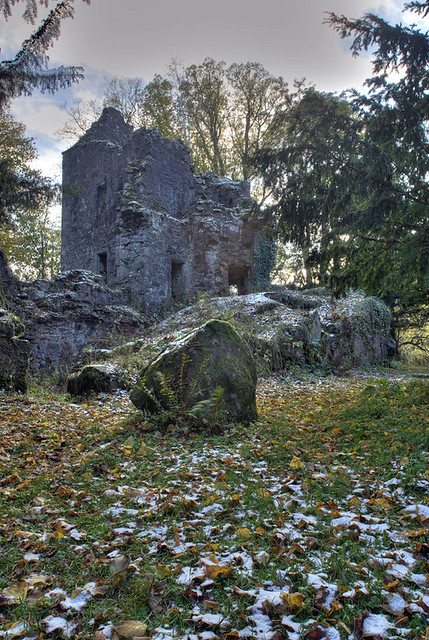 An early 17th century which stands in pretty bad condition (it’s clearly marked as dangerous) between River Lochay and Loch Tay, just north of Killin. There is a pit within the grounds which is rumoured to be for beheading prisoners of noble blood, but after some research we don’t believe this is the case. 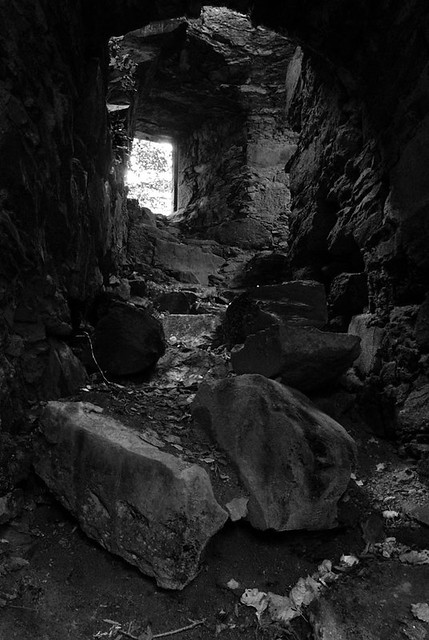 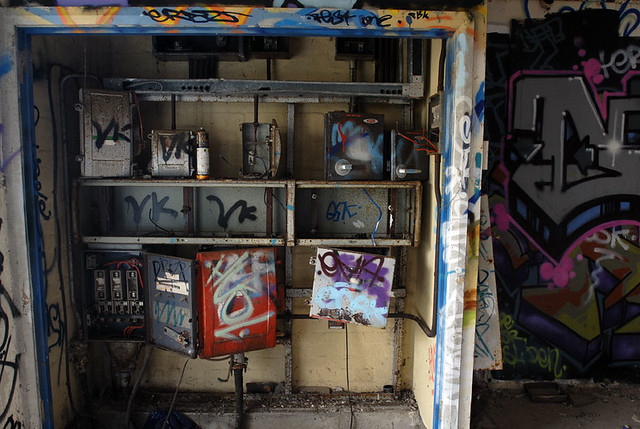 This old weather station is situated near Tayport and has been “seen to” by the local kids and their spray cans. The site itself is quite hazardous with lots of holes in the ground and spiky bits and bobs. 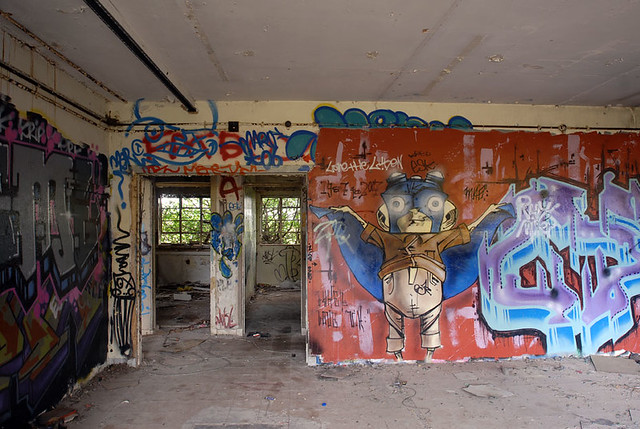 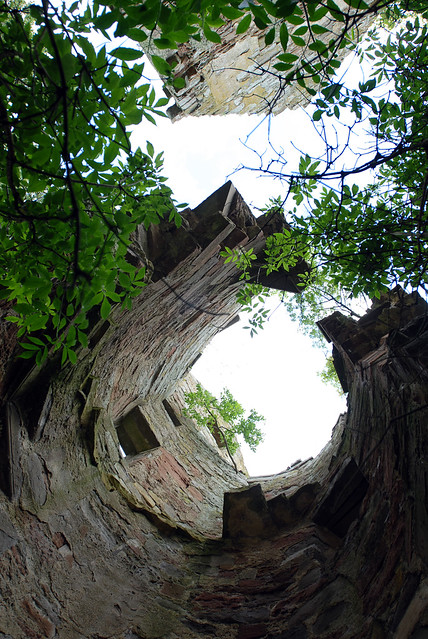 Ballinbreich Castle is a ruined tower house castle in Fife, Scotland. The castle was built in the 13th century by Clan Leslie. It is a three storey L-plan castle that overlooks the Firth of Tay. 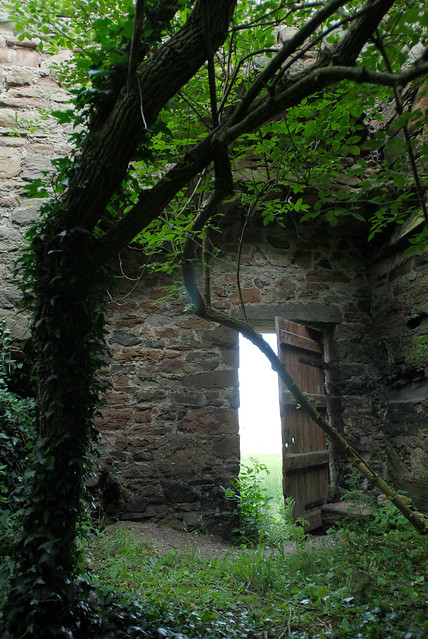 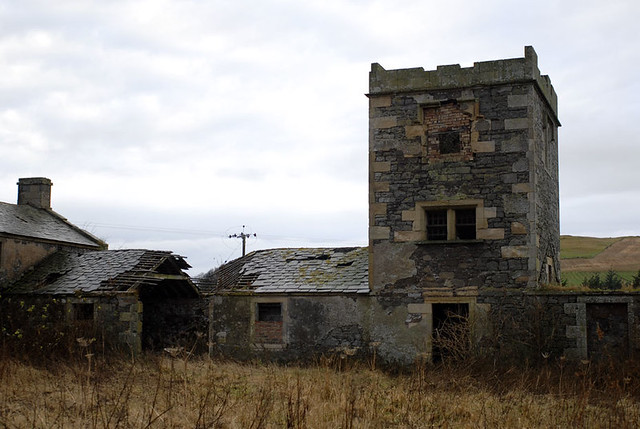 An old house in Fife that was up for sale. Modern bathroom and kitchen, needs modernisation or possibly knocking down… 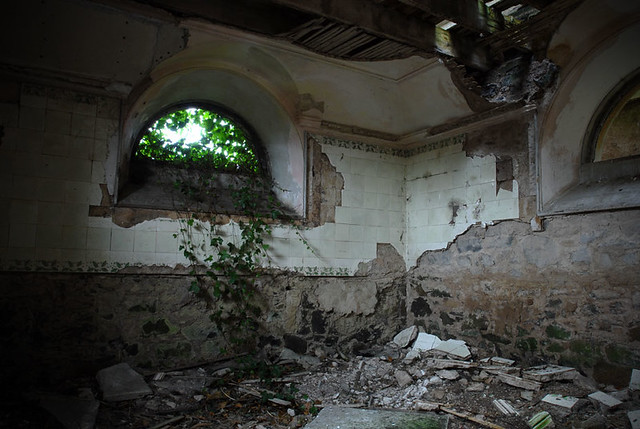 @PKPerspective let’s got find more in 2013